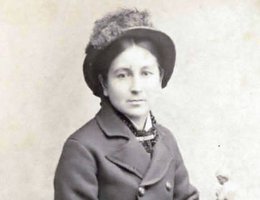 Who was "Bright Eyes"? What was her role during the Standing Bear vs. Crook Trial?

Susette was born in Bellevue in 1854, the year the Omaha gave up their Nebraska hunting grounds and agreed to move to a northeastern Nebraska reservation. She was the oldest daughter of Joseph La Flesche, the last recognized chief of the Omaha. Joseph was known as "Iron Eyes." Susette was raised on the Omaha Reservation and from 1862 to 1869 attended the Presbyterian Mission Boarding Day School on the reservation. The Mission School had been started at Bellevue in 1845 and was moved to the reservation in 1857. Susette learned to read, write, and speak English and to cook and sew. 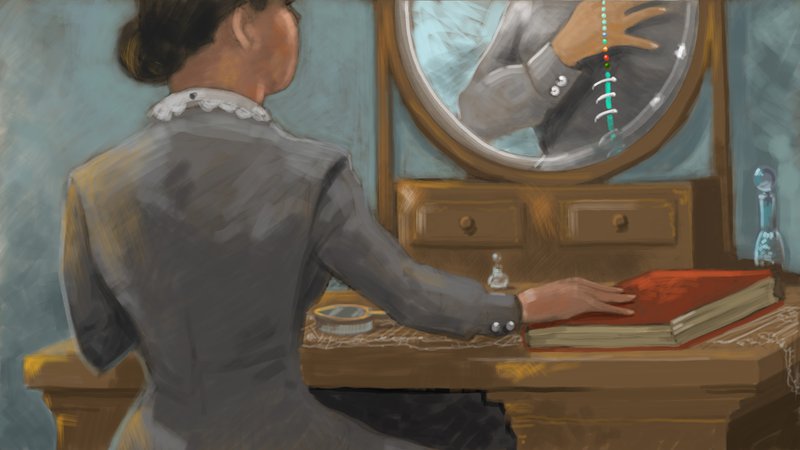 After Susette expressed her desire to further her education, arrangements were made in 1869 for her to attend the Elizabeth Institute for Young Ladies, a private school at Elizabeth, New Jersey. She became known for her writing ability: an essay written during her senior year was published by the New York Tribune. Following her graduation, Susette returned to the reservation. Three years later, Susette was accepted as a teacher at the government school on the reservation, and she taught there for several years.

In 1877, the Ponca Tribe was dislocated to Indian Territory. Iron Eye’s mother was Ponca, and so he went to Indian Territory to investigate conditions under which the Ponca were living. Susette went along. When they returned, Susette worked with Thomas H. Tibbles of the Omaha Herald to publicize the Ponca’s plight. Susette was Standing Bear’s interpreter during the trial in May 1879.

After the trial, Susette became nationally known as "Bright Eyes". Tibbles organized a speaking tour of the eastern United States for Standing Bear, Bright Eyes, and her brother, Francis La Flesche. They were entertained by Henry Wadsworth Longfellow at his home at Cambridge, Massachusetts. When he saw Bright Eyes, Longfellow said, "This could be Minnehaha," the Indian maiden in his poem "The Song of Hiawatha". Along with Tibbles, Bright Eyes appeared before a congressional committee, presenting her concerns about Native American rights. 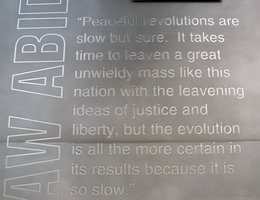 "Peaceful revolutions are slow but sure..."
— Susette La Flesche Tibbles

In 1882 Bright Eyes and Thomas Tibbles were married. They continued their lecture tours in the East, and during 1886 traveled to England and Scotland for a ten-month tour. Here Bright Eyes was received by nobility and by literary circles. When they returned to Omaha in 1890, Tibbles went back to work at the Omaha World-Herald.

In 1891 they traveled to Pine Ridge in southwestern South Dakota to inquire about the Battle of Wounded Knee and problems of Native Americans at the reservation there. From 1893 to 1895, the Tibbles lived in Washington D.C. where he worked as a newspaper correspondent. After returning to Nebraska, Tibbles edited The Independent, a weekly Populist newspaper in Lincoln until 1915.

"Peaceful revolutions are slow but sure. It takes time to leaven a great unwieldy mass like this nation with the leavening ideas of justice and liberty, but the evolution is all the more certain in its results because it is so slow."

Bright Eyes continued to write, lecture, and to advocate Indian concerns before government committees. Thomas Tibbles and Bright Eyes moved to Bancroft in 1902 to live among the Omaha. She died there on May 26, 1903 at her home near Bancroft at the age of 49. She was eulogized in the U.S. Senate and is remembered as the first woman to speak out for the cause of Native Americans.

Susette La Flesche Tibbles is in the Nebraska Hall of Fame.
Learn more about her and the other members.